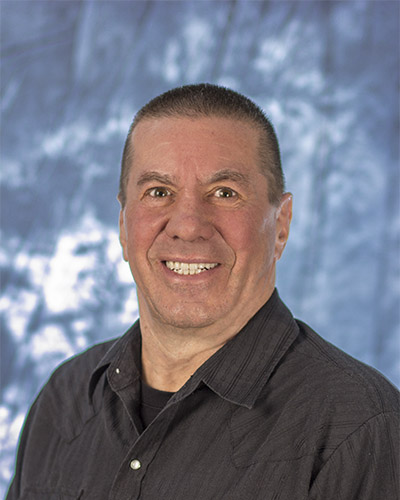 Paul began his career in 1976 in the residential construction industry. He relocated to Houston, Texas, in 1978 where he enrolled in the Carpenter Apprenticeship School. During his fourth year as an apprentice, Paul was promoted to foreman while working on high-rise commercial projects.

With the experience he gained in Texas, Paul came back to Ohio in 1988 with visions of starting his own company. In March of 1989, Paul and his wife, Nancy, established Competitive Interiors, Inc. Today, Paul oversees all operations of the company. 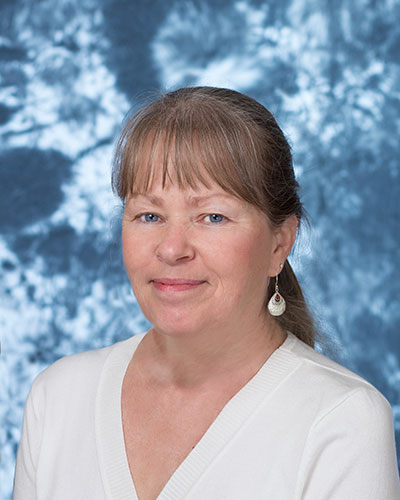 Nancy began her career in 1982 as secretary of estimating for a large commercial construction firm in Houston, Texas, where she met Paul. She was quickly promoted to the payroll department, where she was accountable for 1200 union employees. 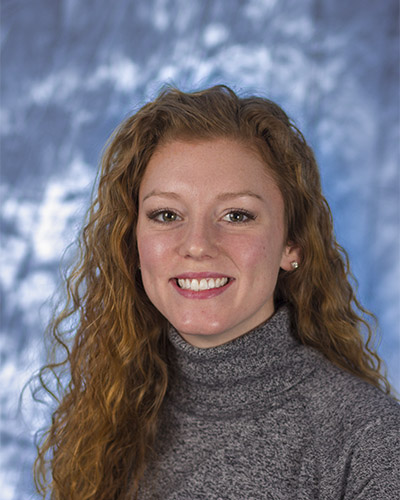 In 2017, Alexis graduated from Kent State University with a Bachelors of Business Administration in Accounting. During her time at KSU, Alexis worked as an accountant in a construction business and completed an audit internship with KPMG, a global accounting firm. In the summers, she also enjoyed working at a local garden center. Alexis has learned customer service and accounting skills by working in both the greenhouse and office.

Alexis joined Competitive Interiors in August of 2017 as the Accounting Assistant. 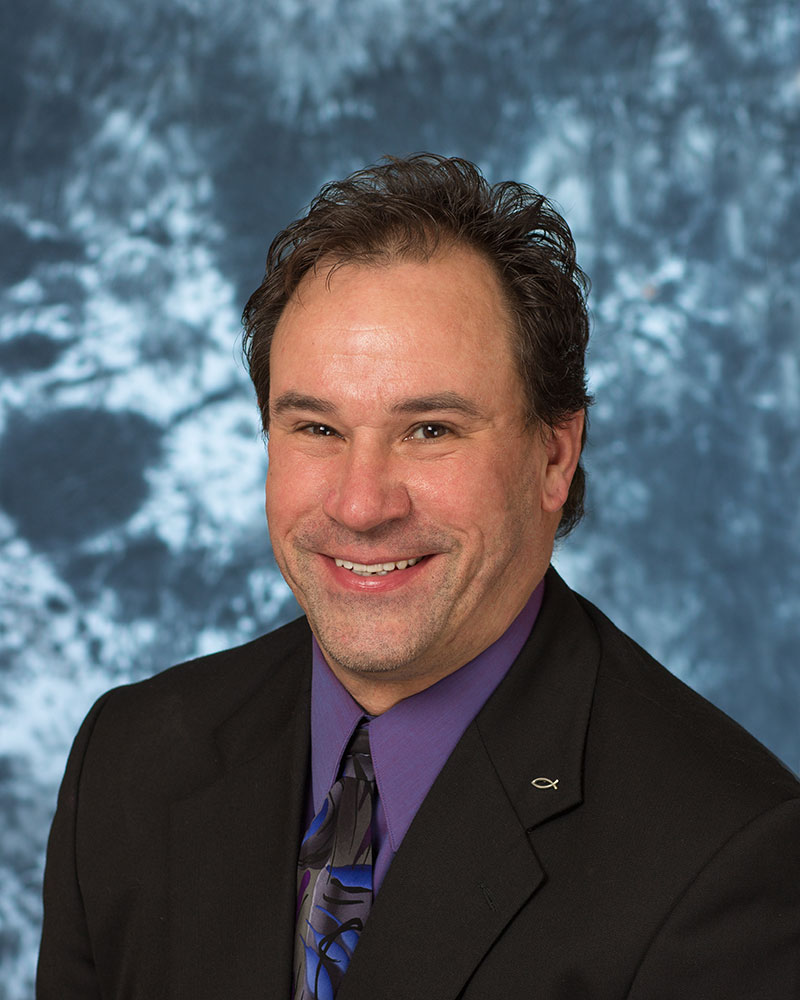 Jay began his career in 1987 as a carpenter apprentice and joined Competitive Interiors in 1992. His experience in commercial construction is very diverse.

Throughout his career, Jay has ascended through every facet of the industry up to his current position. As President of Operations, he is responsible for the execution of the pre-construction process and customer relations. 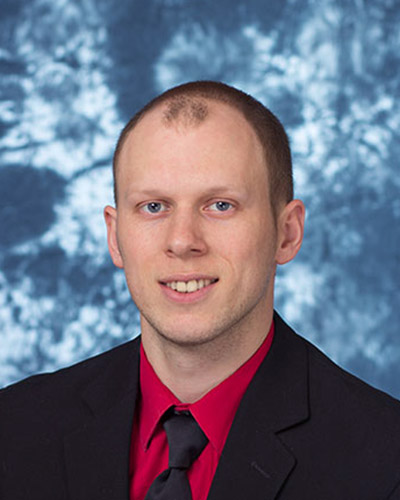 Brad earned his bachelor's degree in 2011 from Youngstown State University, majoring in Civil Engineering. During his education, he worked in the manufacturing industry.

Brad joined Competitive Interiors in April of 2011 as a Project Manager and was promoted to his current position as Lead Estimator in 2018. 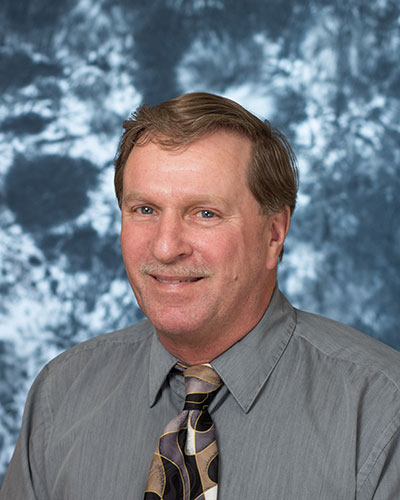 Darrell began his career in commercial construction as a carpenter in 1980. He was able to elevate himself to Project Superintendent and was later promoted to General Field Superintendent. Darrell joined Competitive Interiors in 2004 and retired from the carpenters union in 2005.

He began his second career as an Estimator / Project Manager that same year with Competitive. In 2015, Darrell was promoted to Senior Estimator. 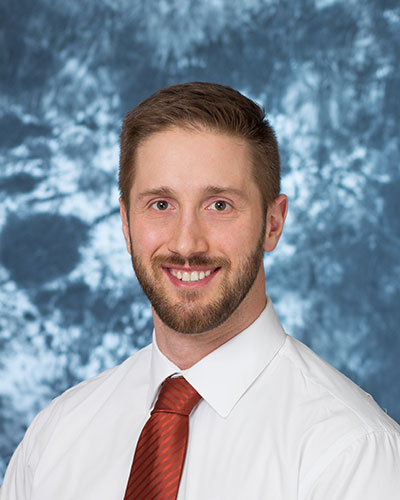 Dylan attended Kent State University and obtained a Bachelor of Science in the spring of 2010 & Master of Architecture in the summer of 2011. Throughout his education, Dylan worked as an intern, acoustic panel installer, and warehouse laborer. While finishing grad school Dylan began working at Vocon in Cleveland, as an Intern Architect. He worked there for over three years conducting all aspects of the architectural design process, predominantly on commercial/retail projects.

In the fall of 2014, Dylan joined Competitive Interiors Inc. as a Project Manager. 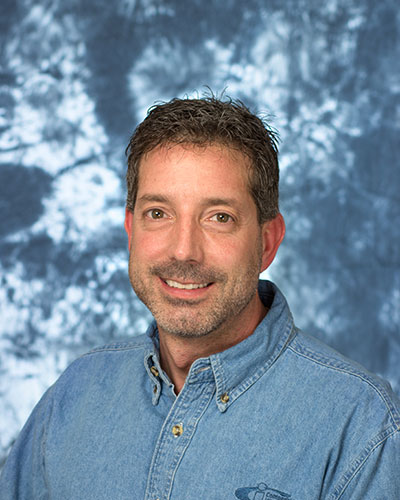 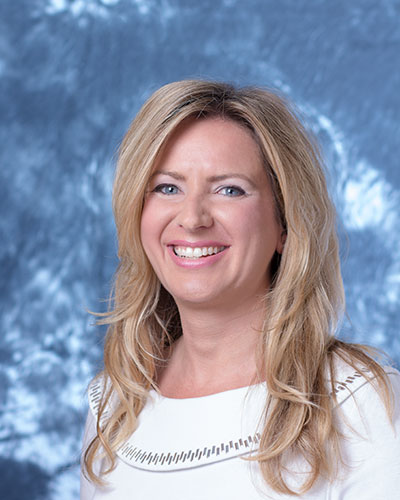 Jennifer has worked in office administration since 1992. Her experience in payroll and accounts payable makes her a key player in our office operations.

In her current position as administrative assistant, Jennifer handles the flow of all incoming calls, execution of payroll, assisting the accounting department, and all other general office duties.